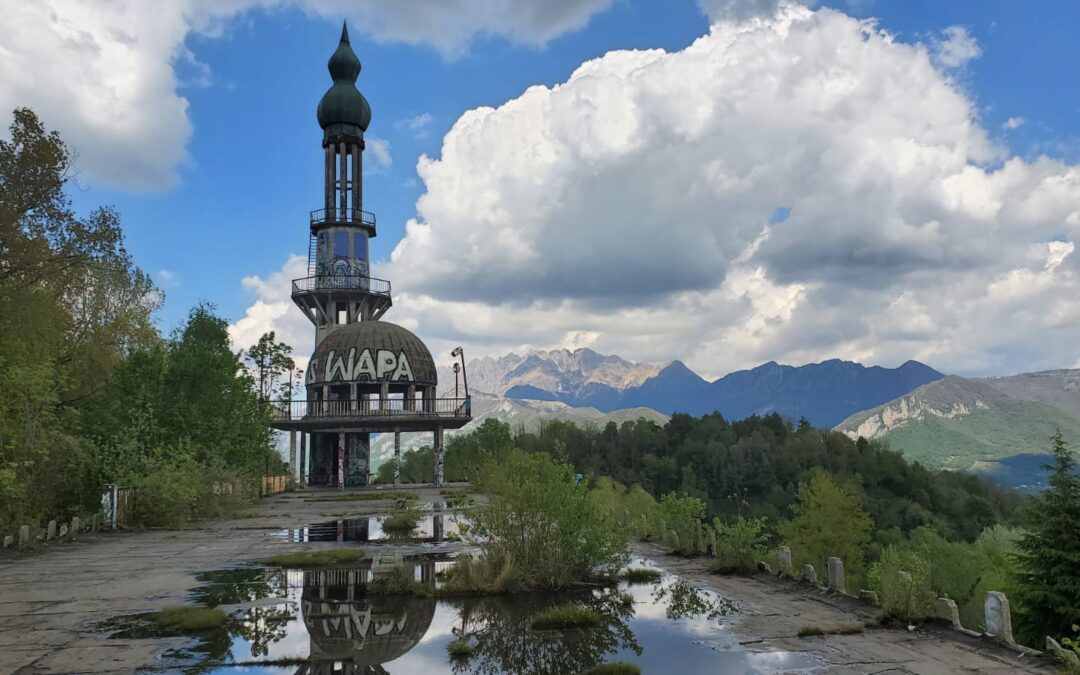 Buildings and their walls, witnesses of the past, always have a story to tell. We took interest in the story of the small abandoned village of Consonno, in northern Italy. It is perched on the mountains, overlooking the lake of Lecco. The view from the top is breathtaking.

The small village of Consonno, whose beginnings go back to the 13th century, had almost 300 inhabitants at its peak in 1930. It was deserted after the Second World War: only the church, still standing, is a testimony of this “first version” of Consonno.

Later on, an italian entrepreneur with grandiose ideas bought it entirely. In fact, he had in mind to make it the new Italian Las Vegas. Luxury hotels, casinos, bars and clubs, shopping malls, chic restaurants, big fountains, even a small train for tourists, in short, a huge project with which he hoped to attract the wealthy clientele from Milan (located a little over an hour away). We notice the kitschy look of some buildings, especially the minaret-tower located at the entrance of the village.

Construction began in 1960, and the place experienced a certain effervescence in the 1970s. However, only a few years later, the main road was destroyed by a landslide, making access to the village impossible… and Consonno became a ghost town.

Between 2000 and 2010, many partiers took over the place and tagged the walls with graffitis, giving the village that typical post-apocalyptic look that makes urbex enthusiasts go crazy, as well as cinema producers, who sporadically come to film movies.

In short, Consonno is an atypical place, a mixture of different eras and styles, now invaded again by nature, trees and plants, and where silence has imposed itself as the ultimate master of the place. Indeed, you won’t meet a soul there, just a few cats that are not used to see humans ! 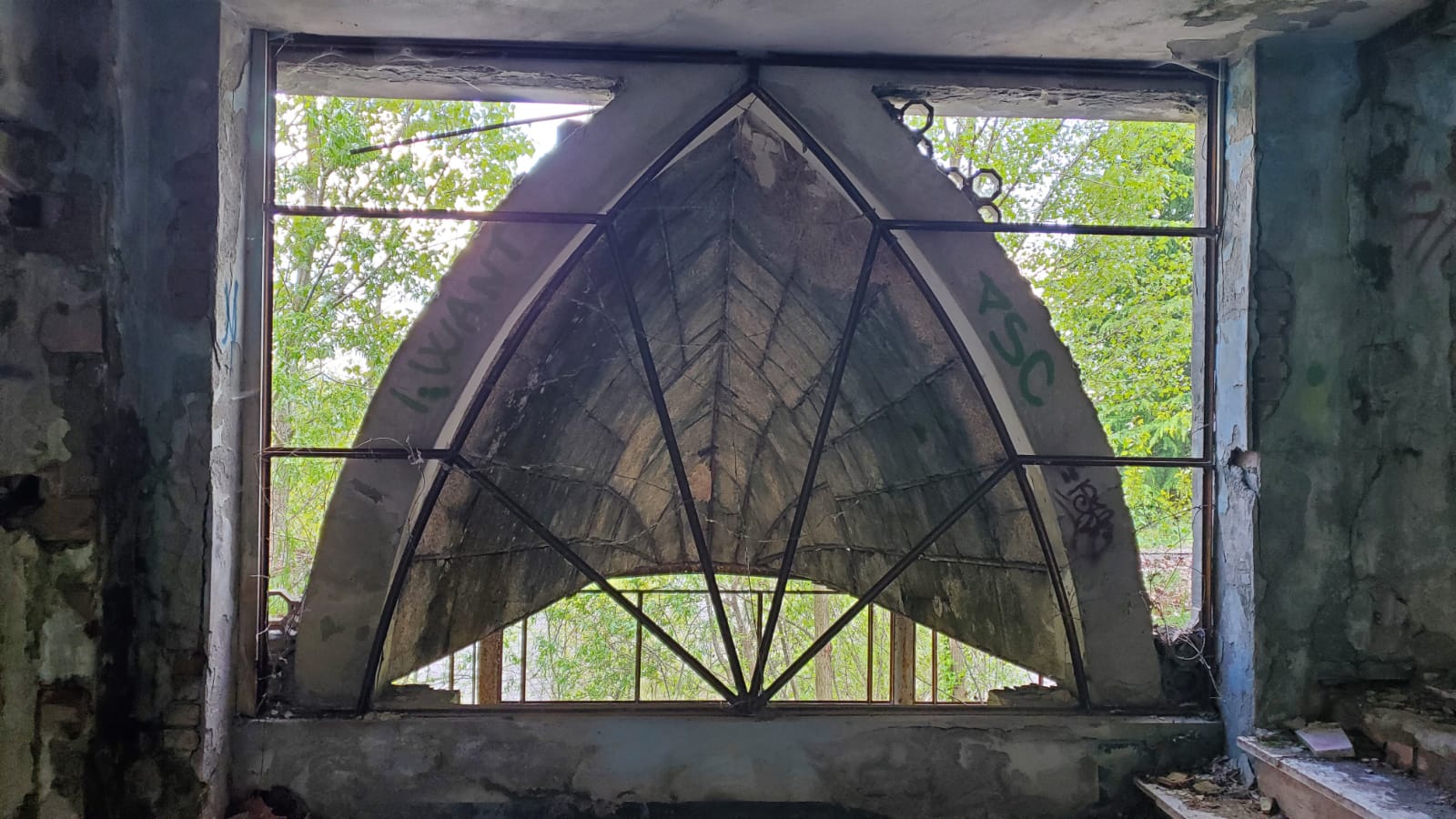 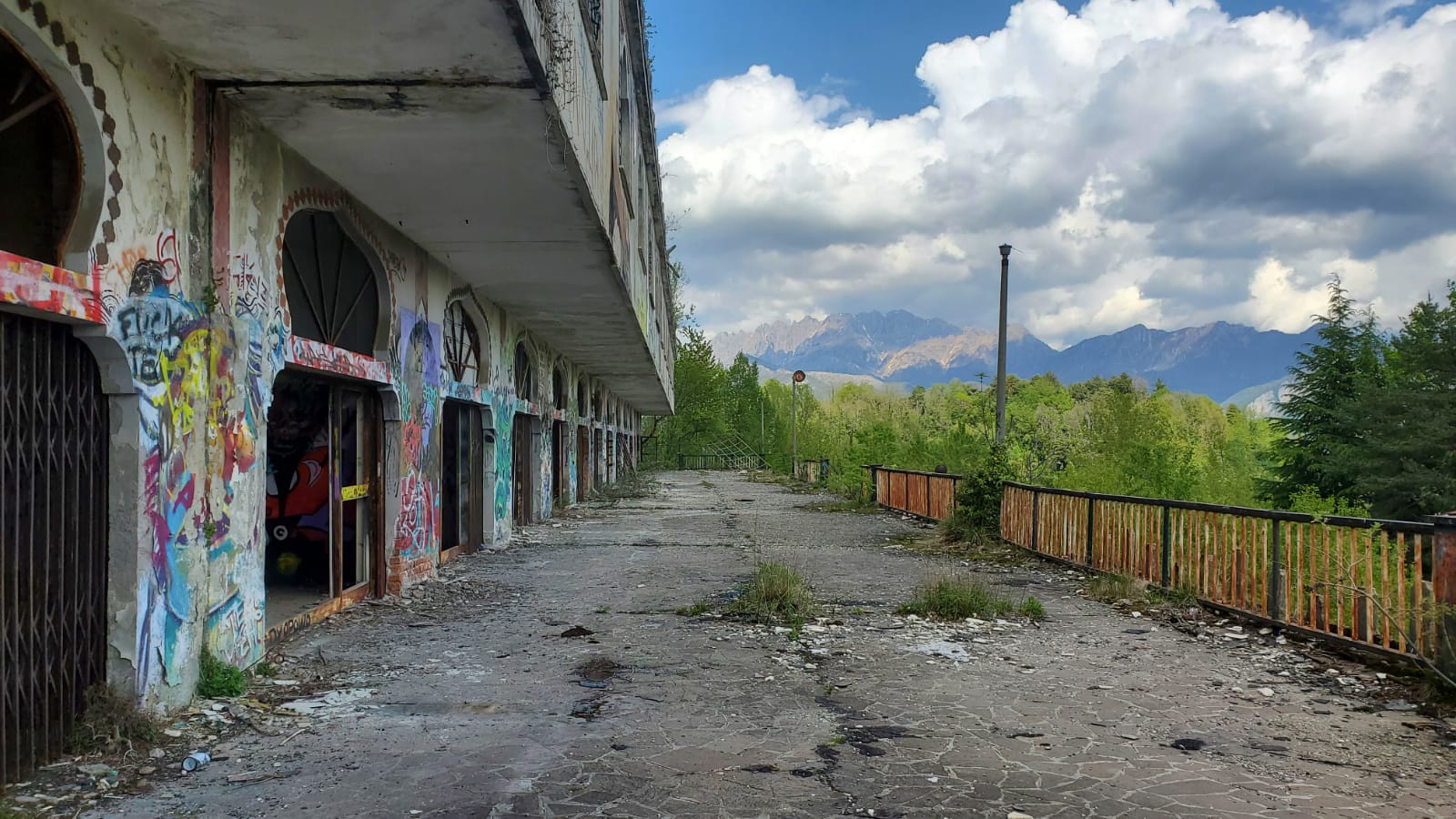 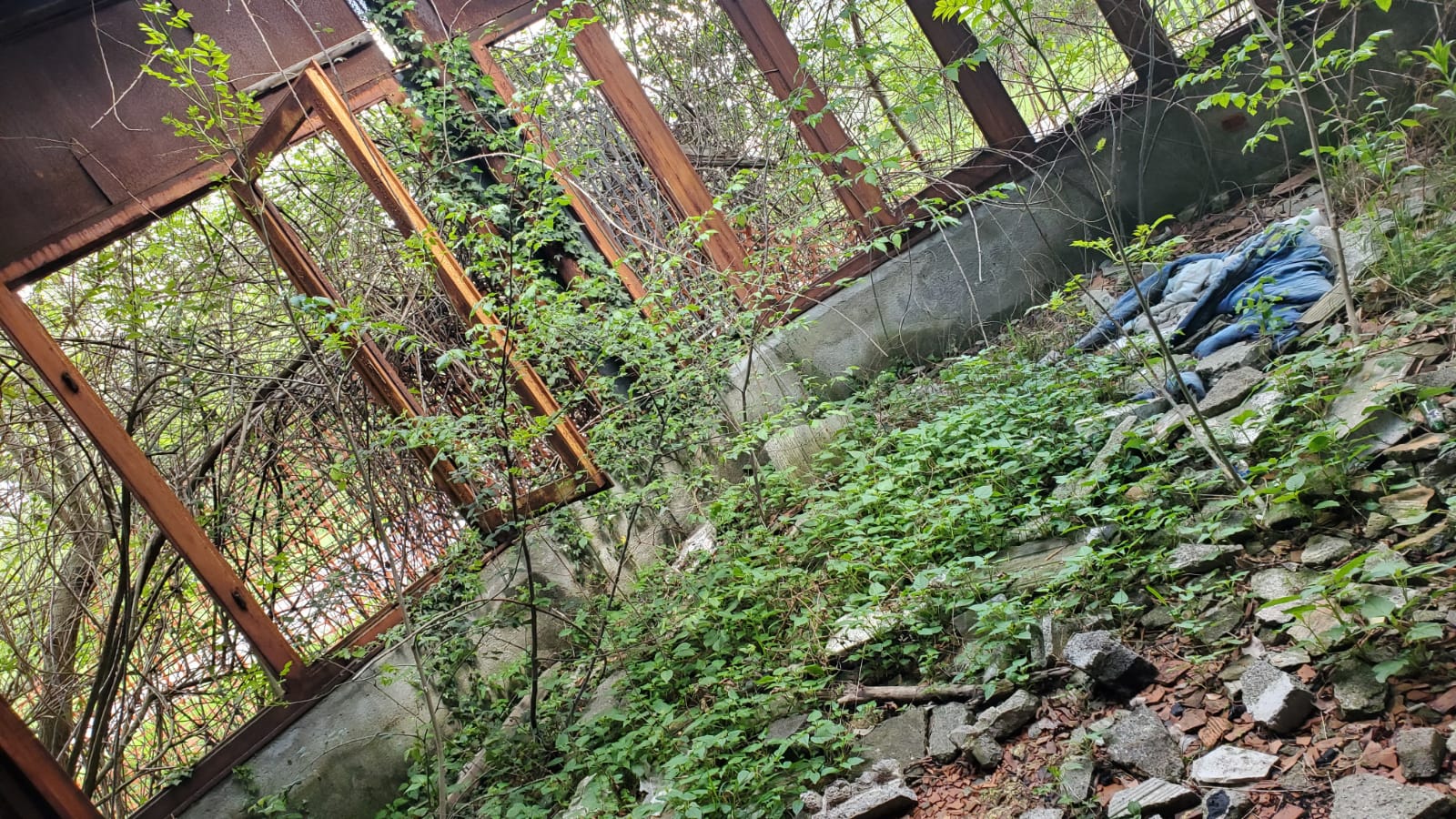 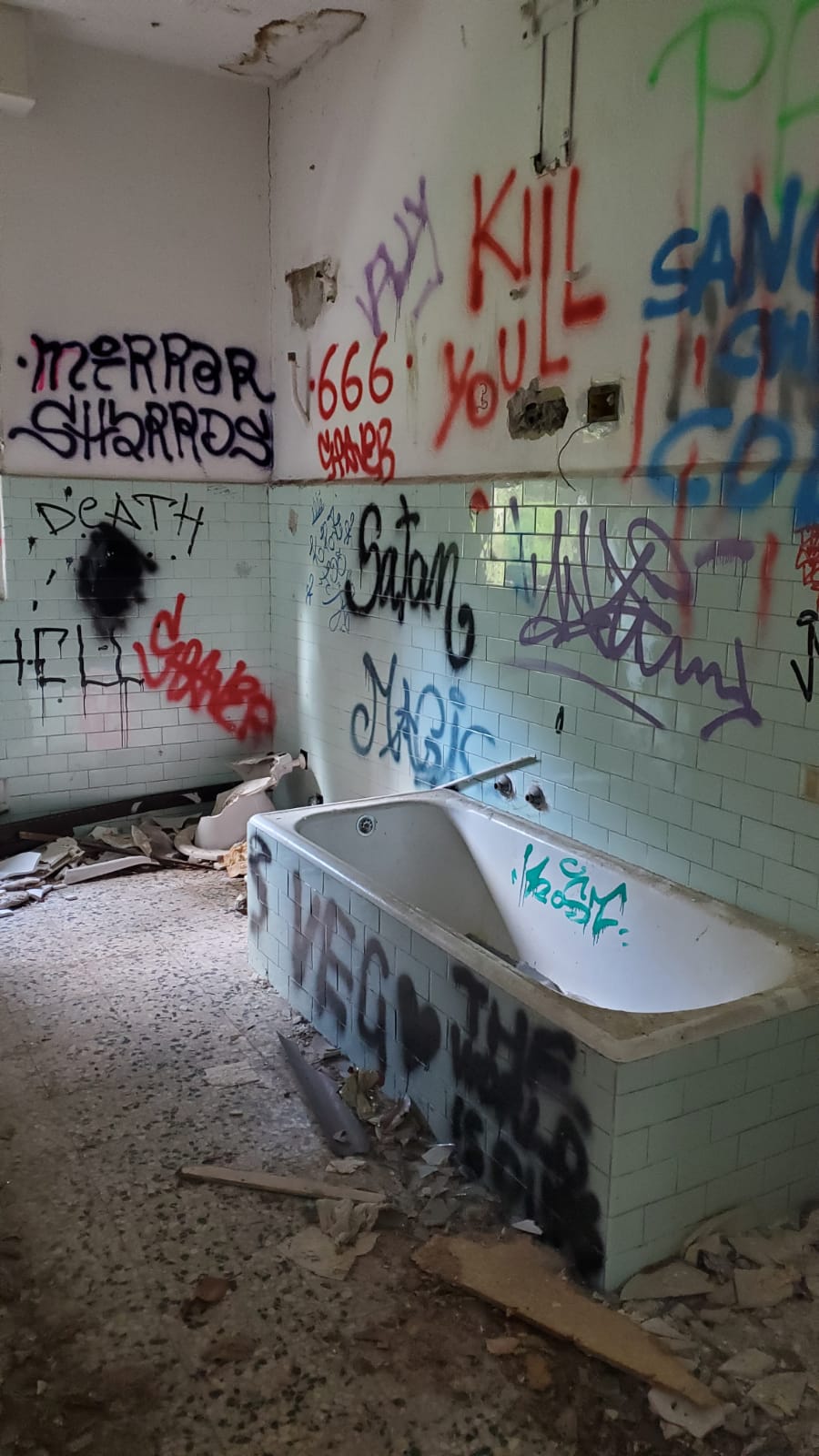 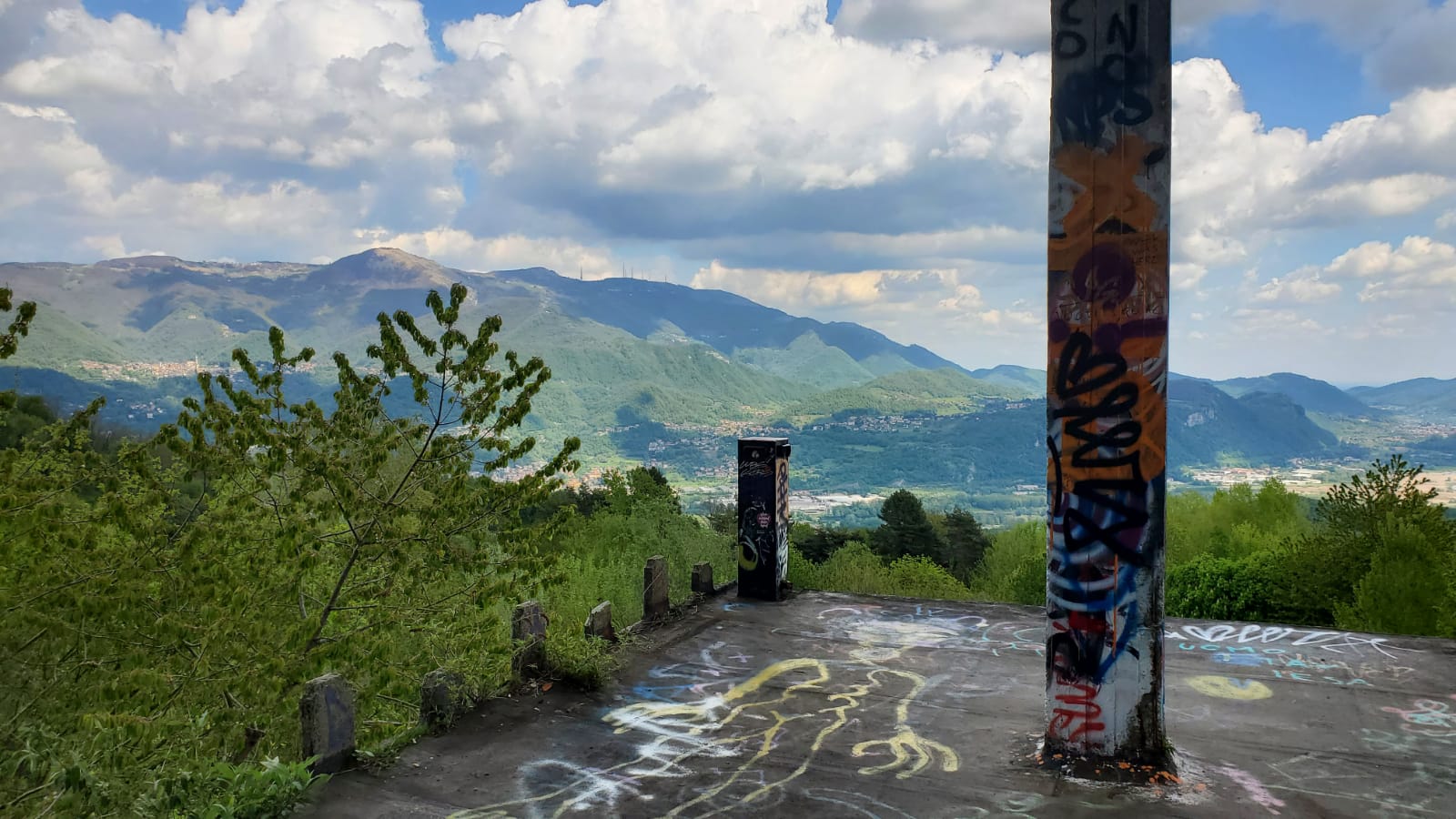 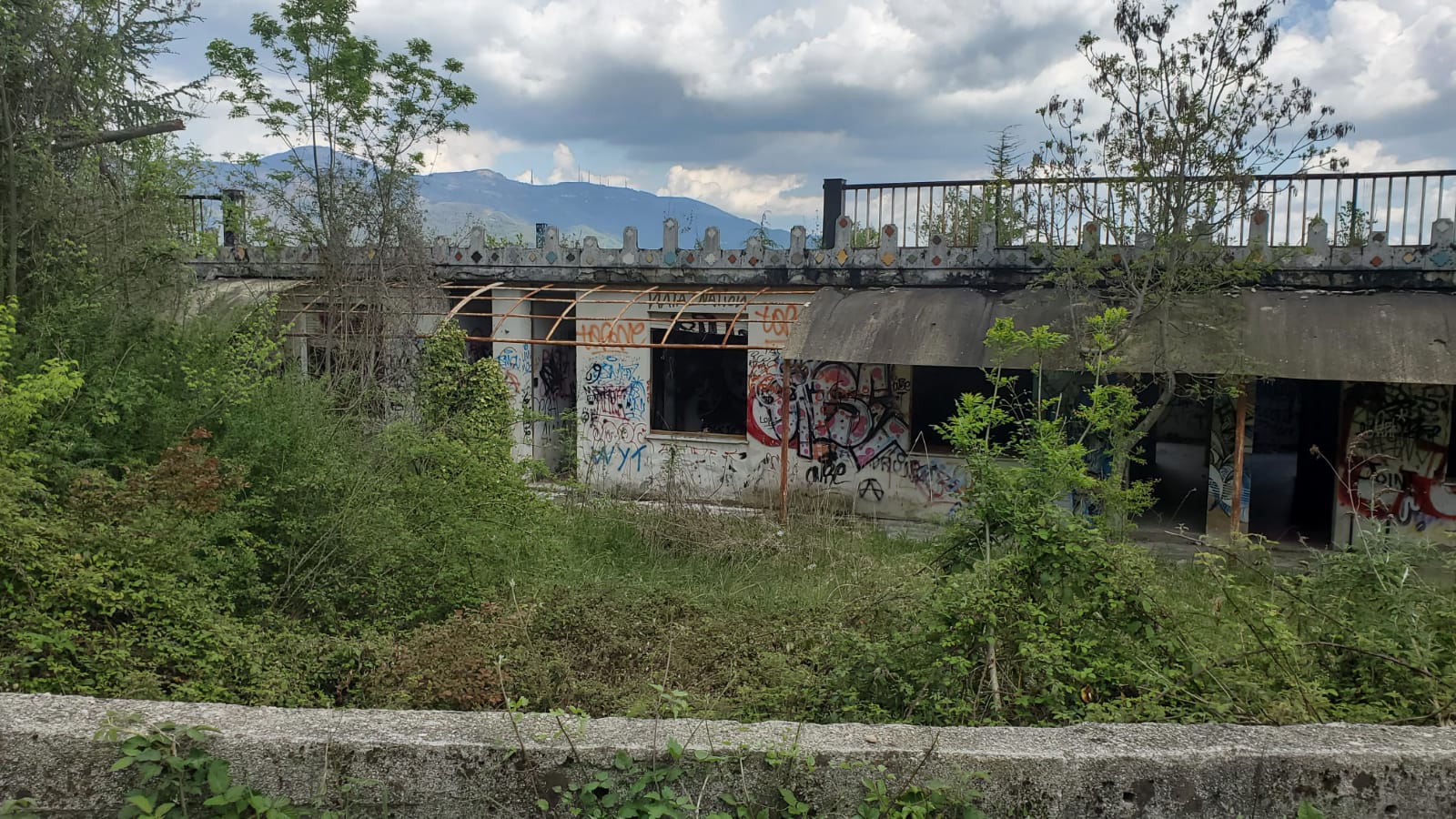 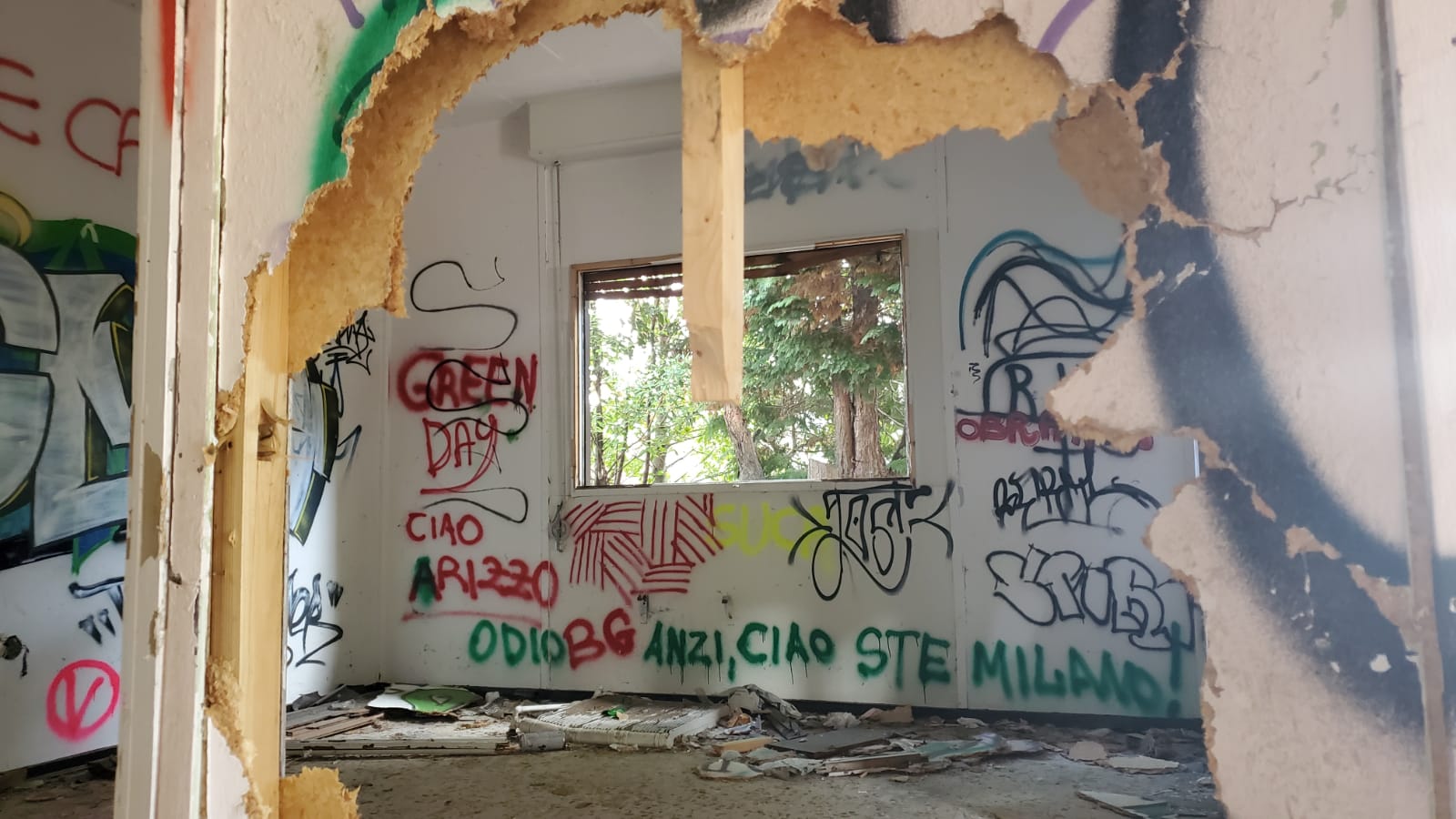 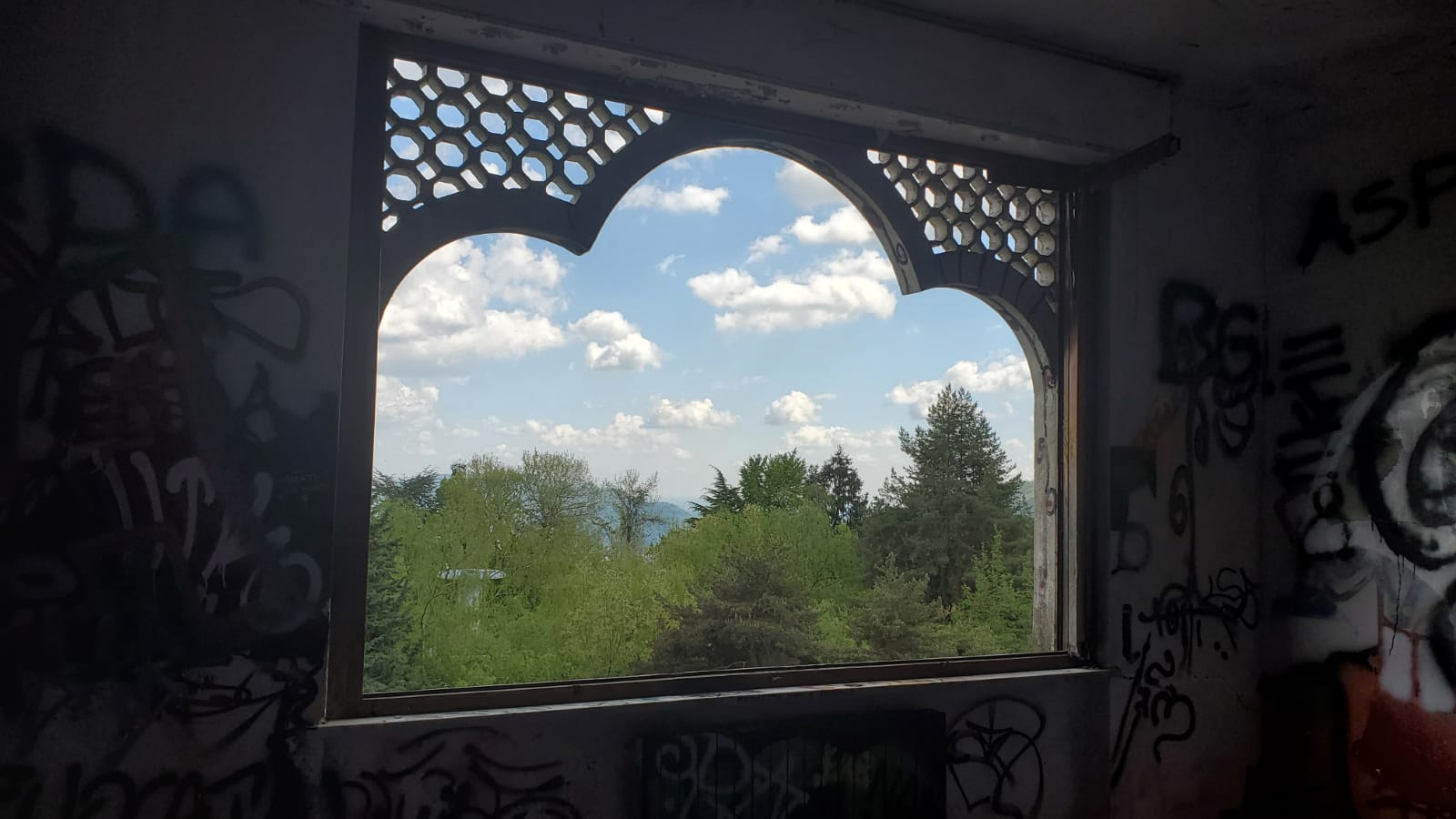 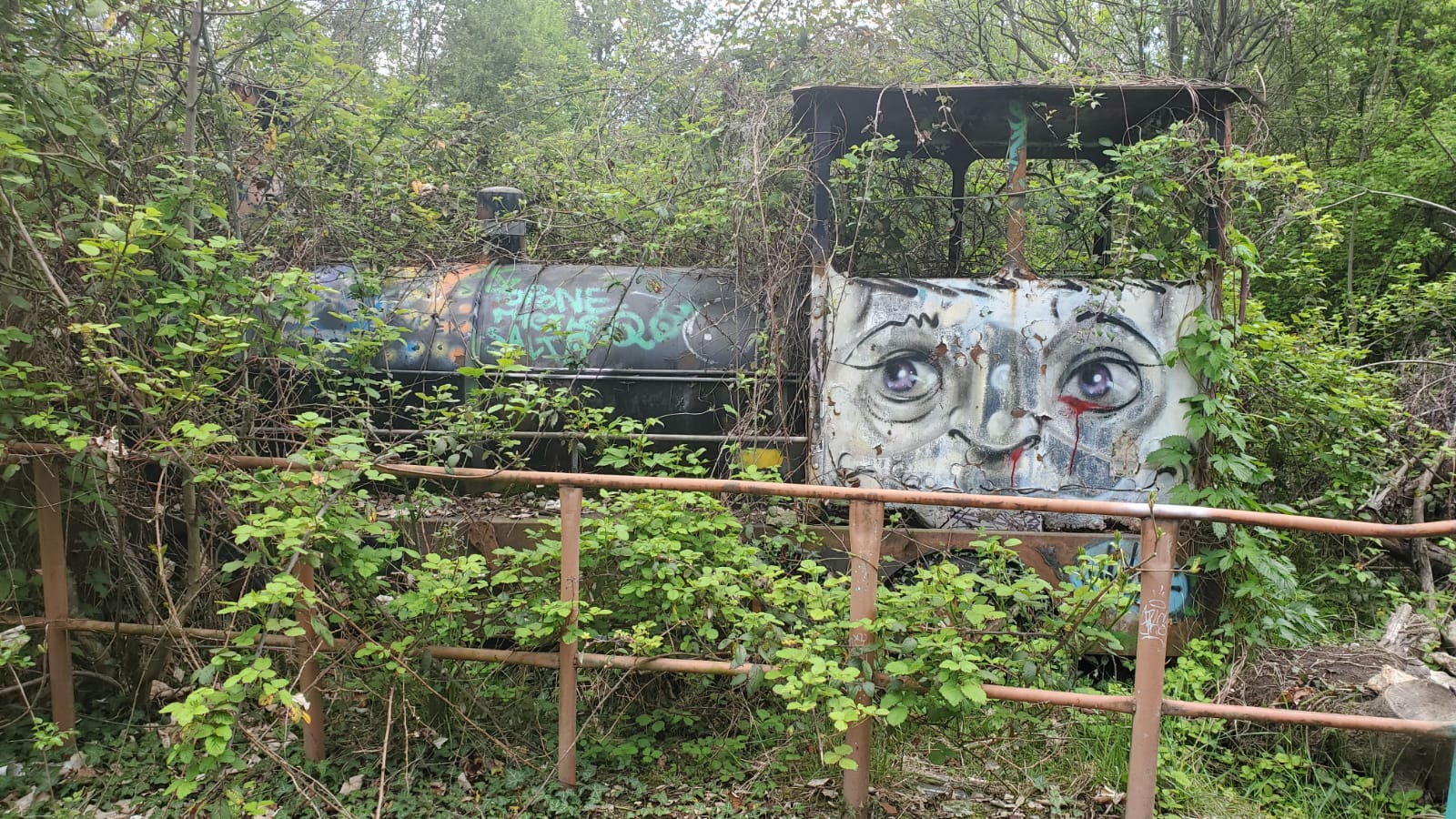 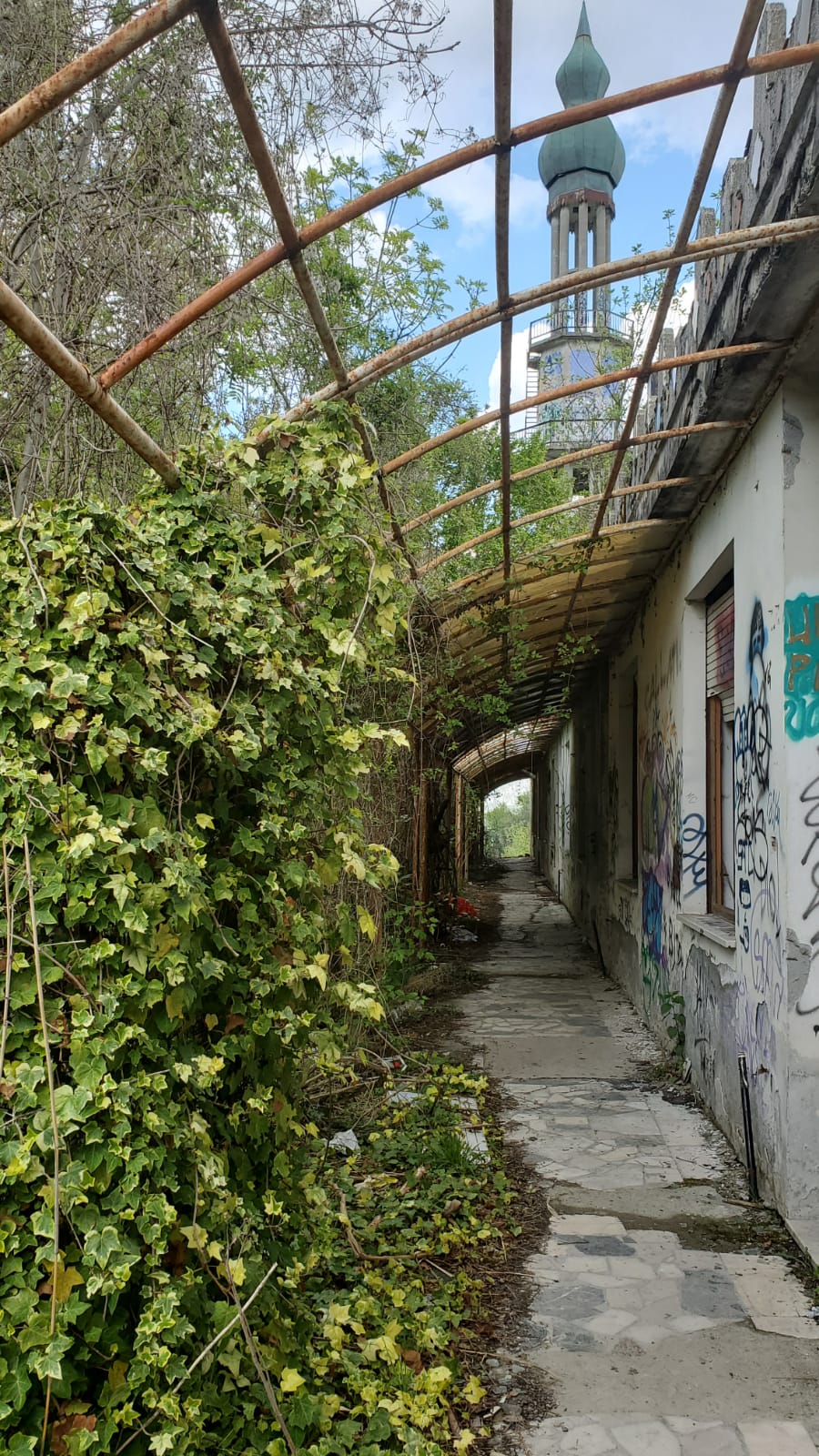 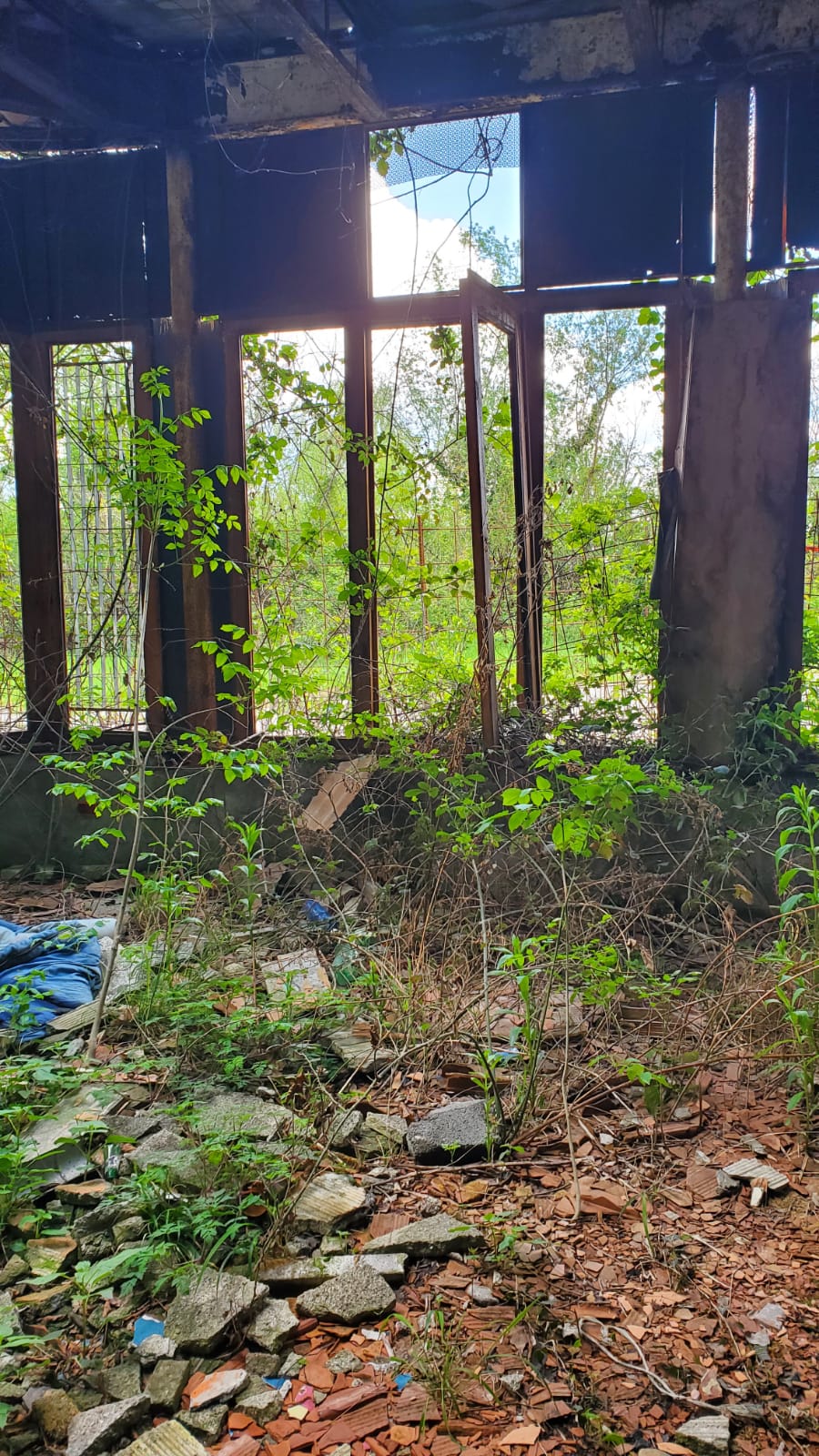 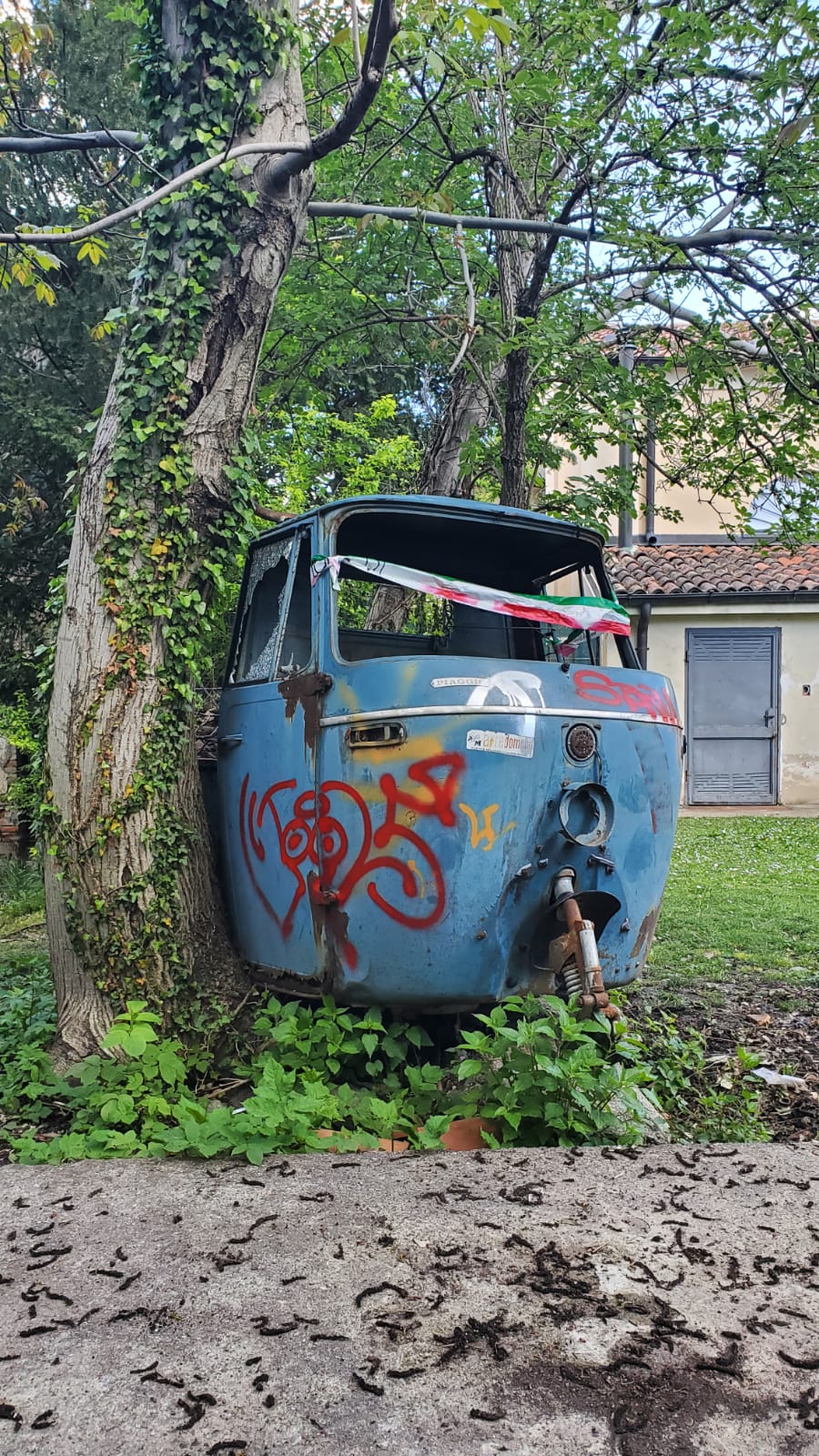 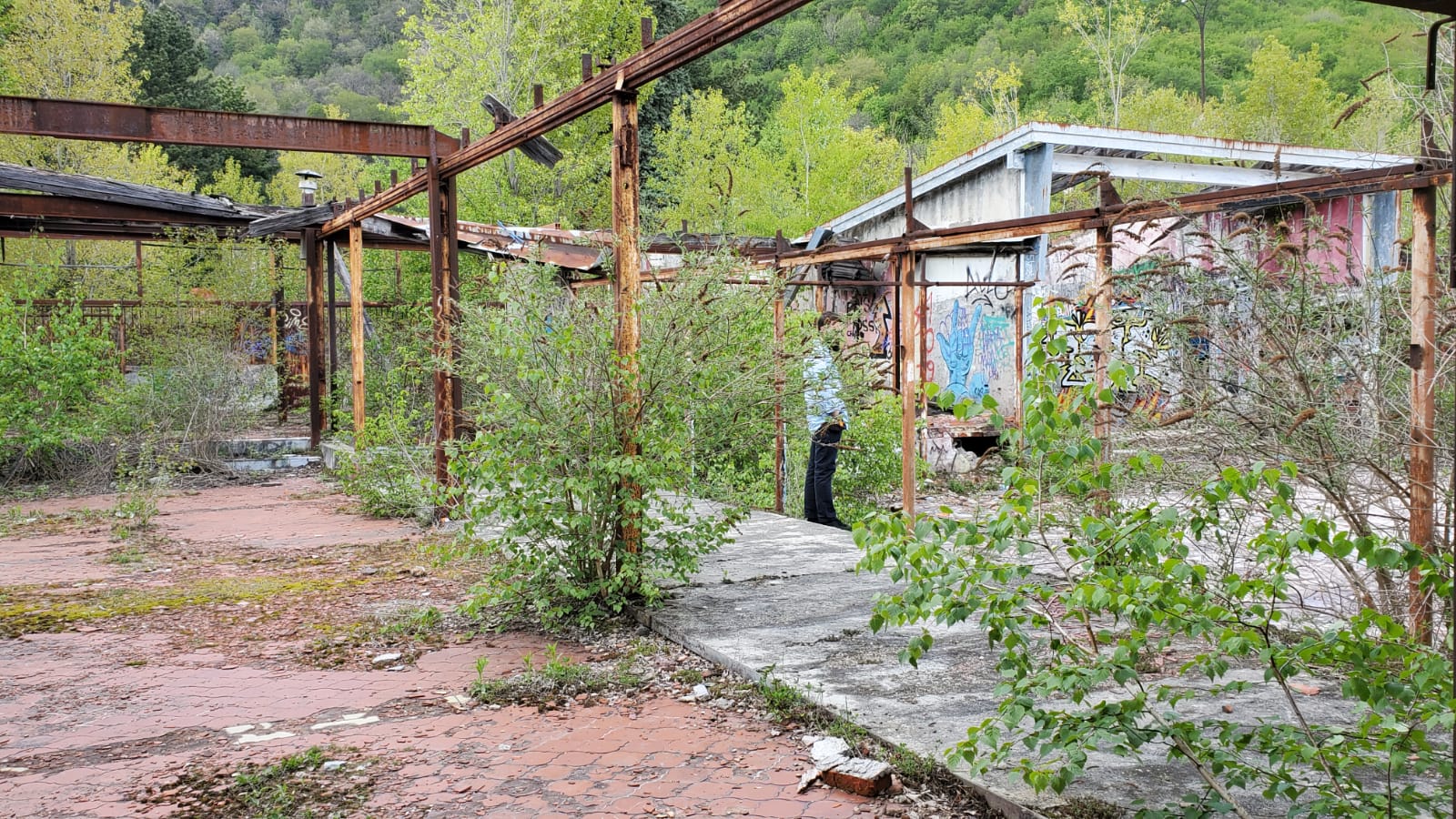 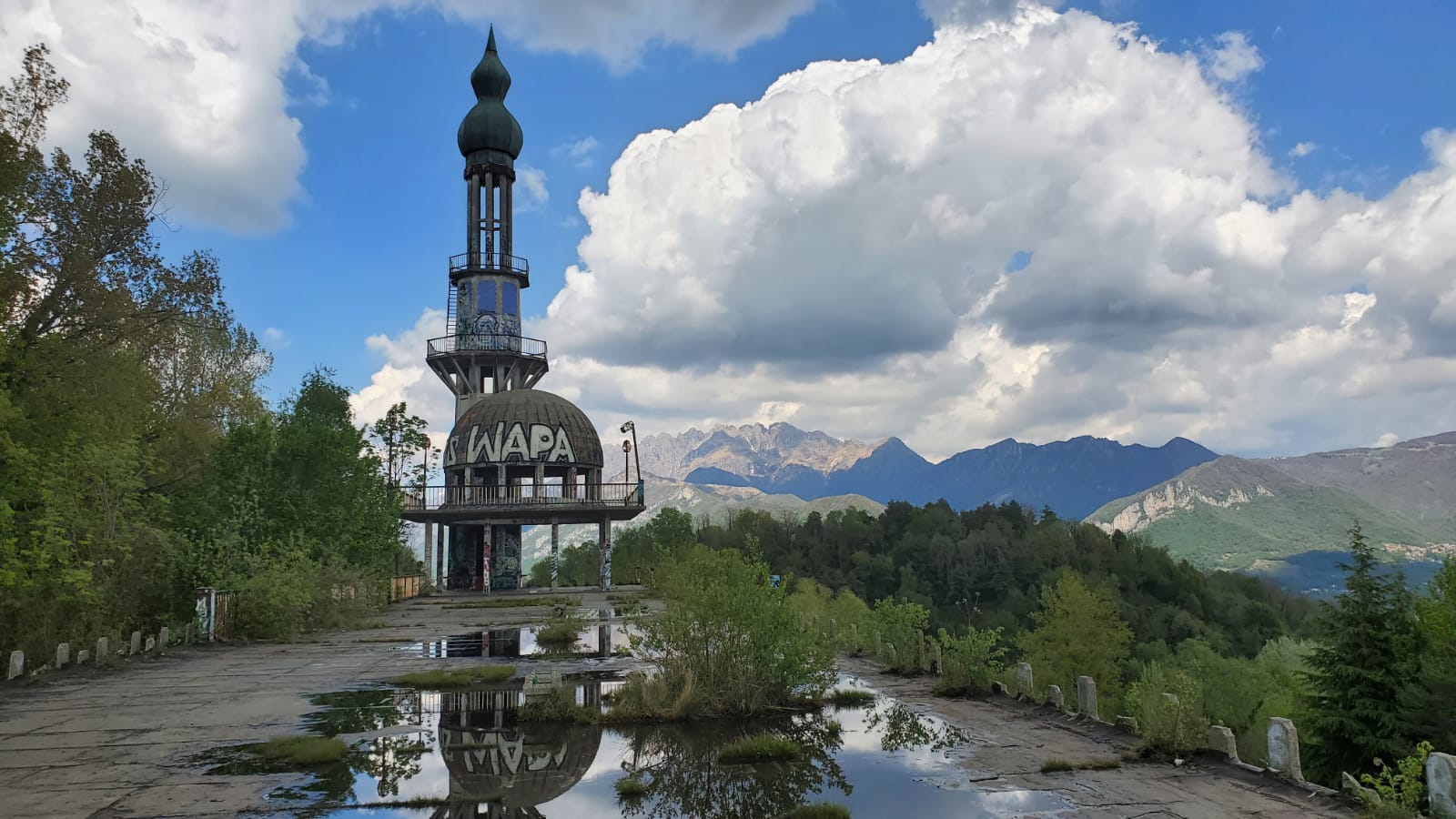 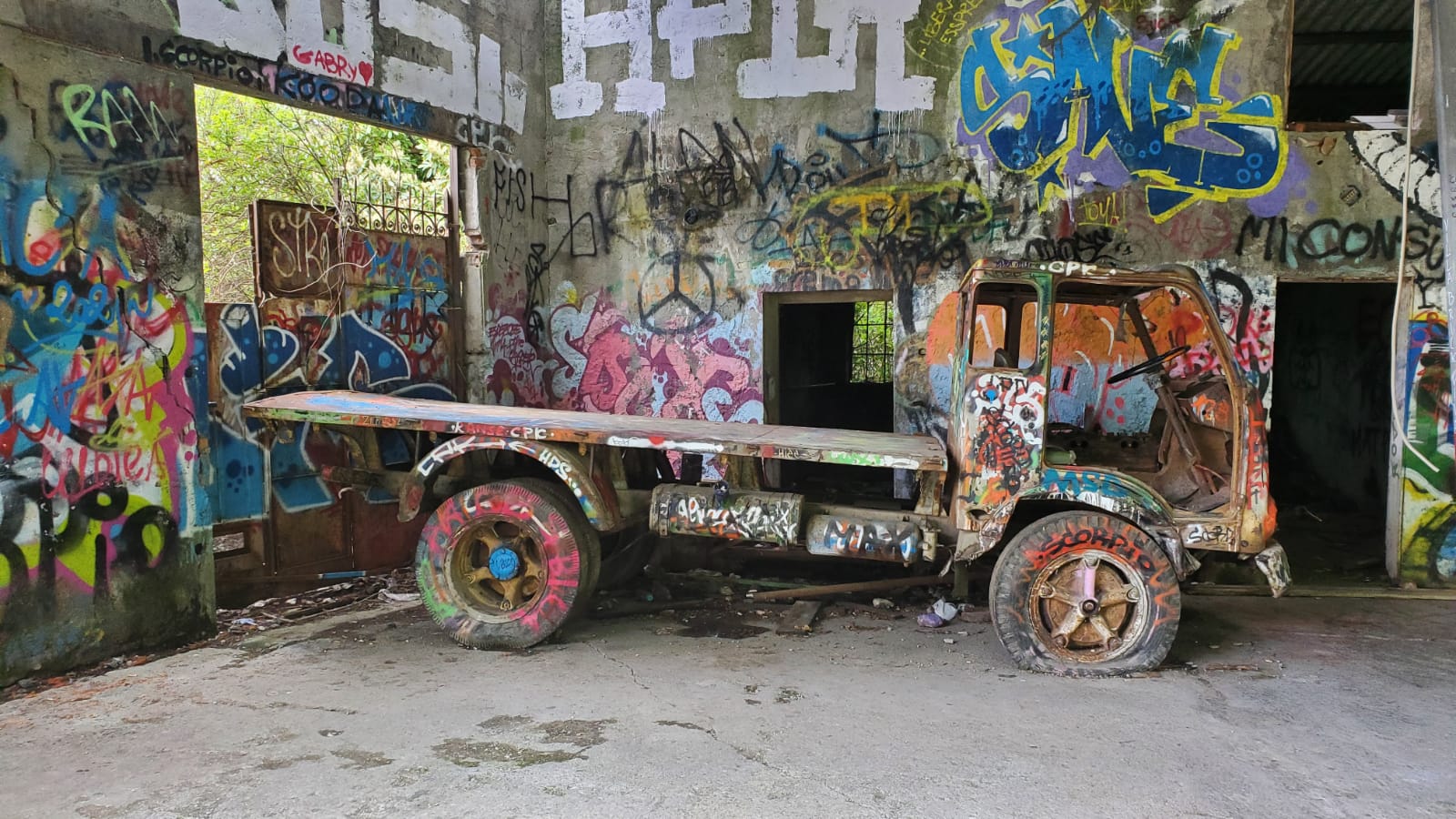 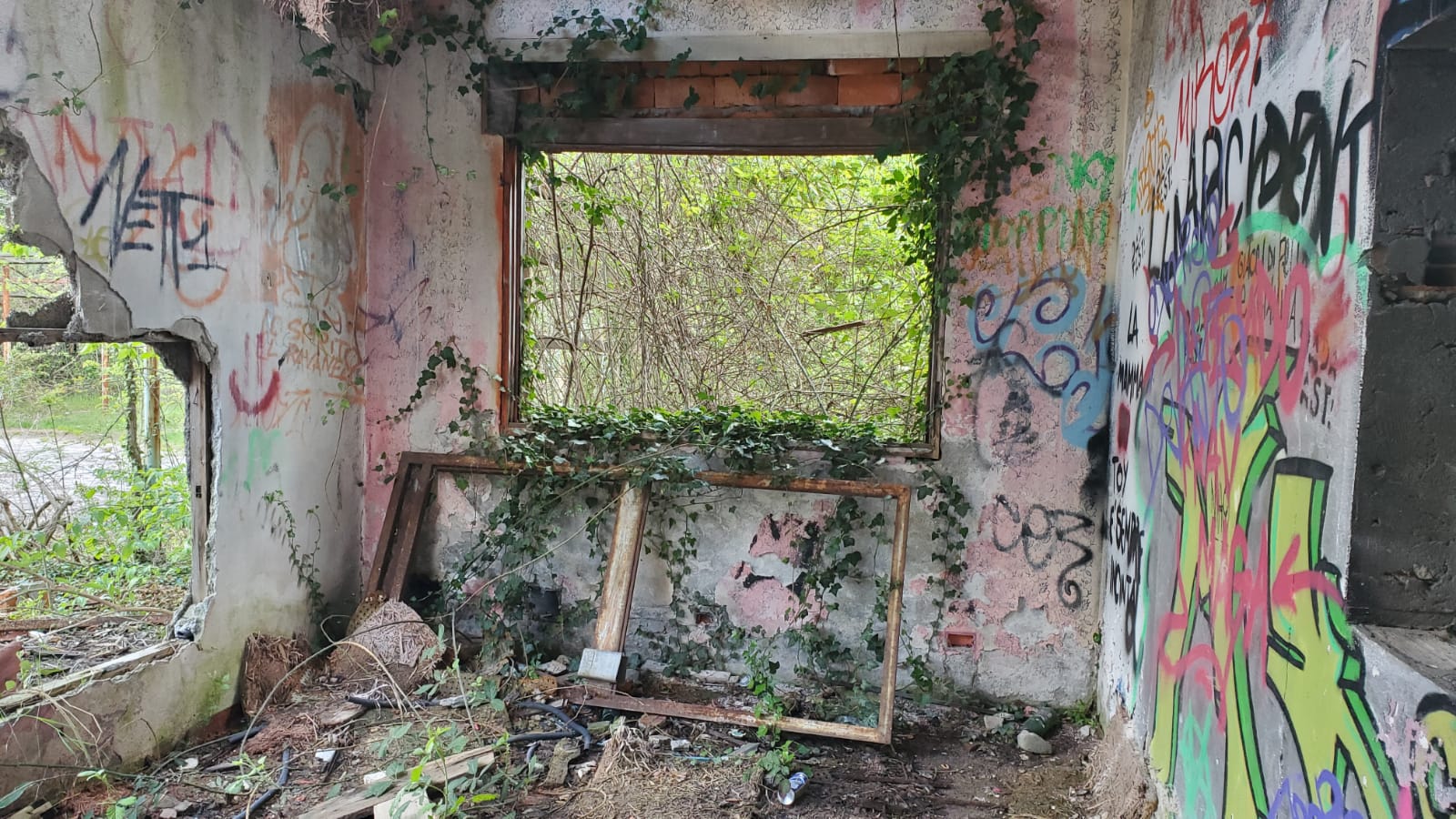 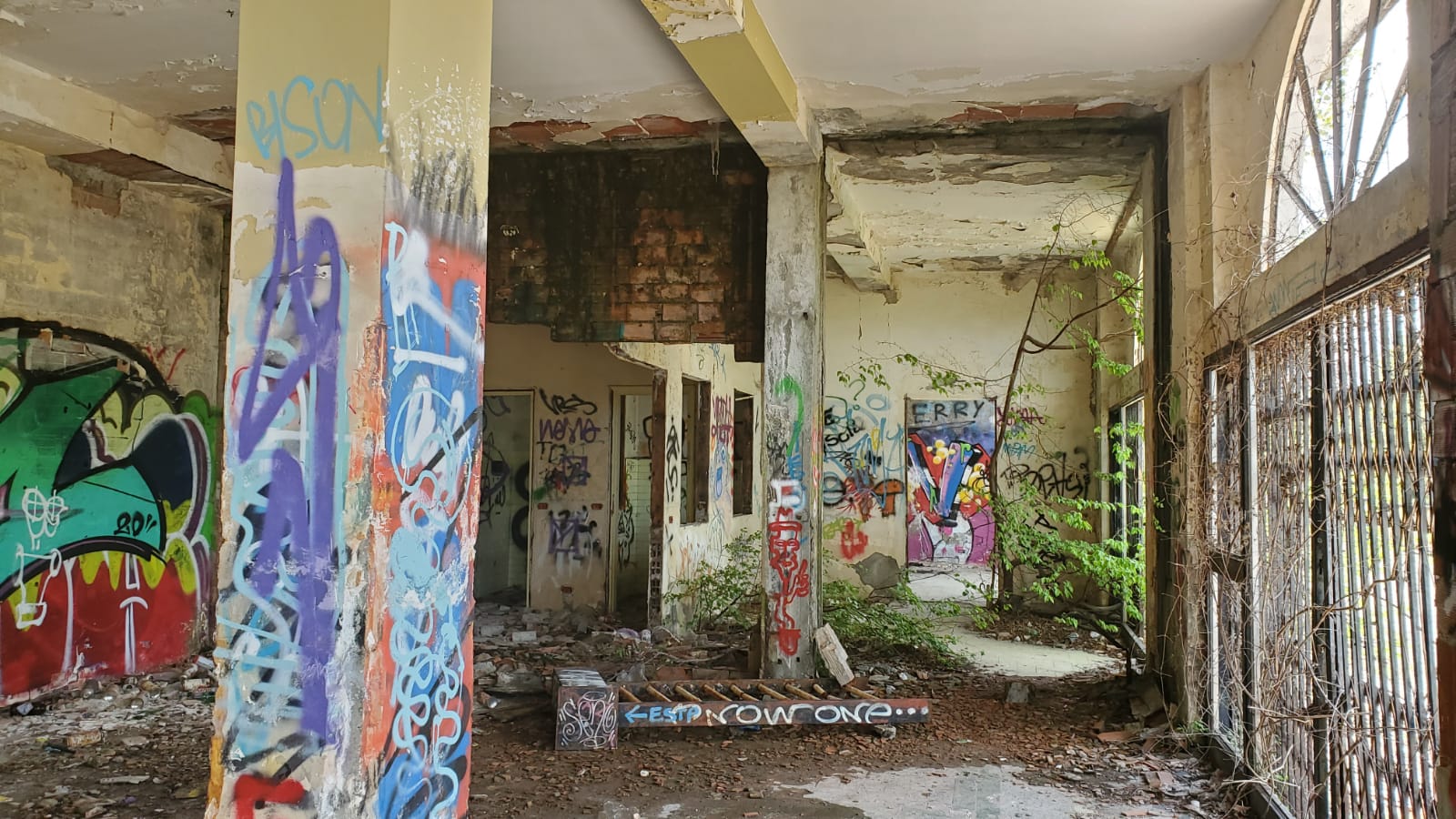