My experience immigrating to Montreal 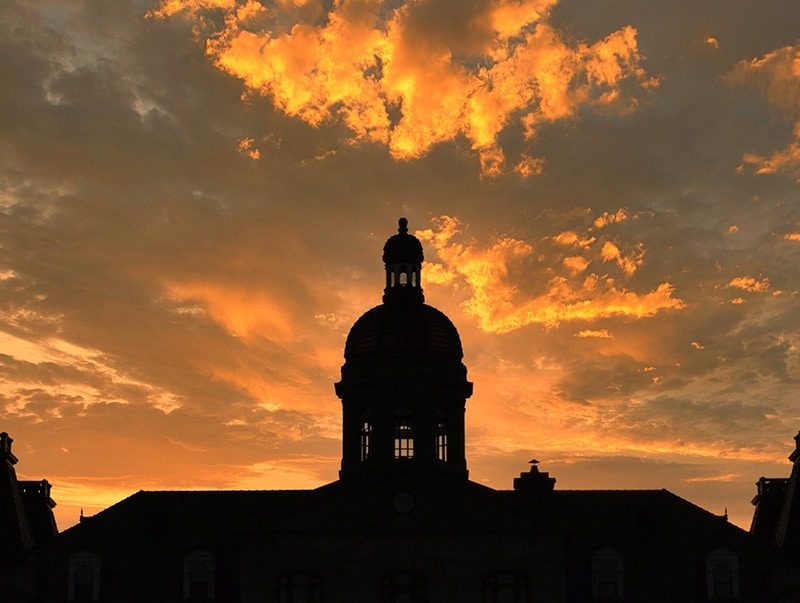 Hélène Chebroux, former broker and ecobroker at Via Capitale du Mont-Royal, shares with us her wonderful experience immigrating to Montreal.

Of French origin, I arrived in Quebec in April 2003 with my parents and my sister. My encounter with Montreal, which has become my adoptive city, was definitely an important step in my life!

I was immediately struck by the warmth and friendliness of its residents. I was only 14 years old, but from the very first moments, I saw the difference with my native country. This open-mindedness, this acceptance of everyone, this permanent mutual aid, are all things that I liked right away. The ease of talking with people, even people you don’t know, no matter the context and the place, fascinated me and continues to fascinate me! The non-judgmental mentality as well: equality and respect really present in everyday life.

After finishing high school, I continued my studies at HEC Montreal, where I discovered the world of American-style business, for better or for worse! A mentality that was once again extremely open, infinite possibilities, and above all, as a woman, and a young person at that, this side of the Quebec business mentality spoke to me a lot: in practice, too, I could see that the opportunities were not the same as if I had stayed in France. More broadly, Quebec is a territory where the gap between men and women is much less than in other countries. As a woman, I could only appreciate this. On the other hand, there is a lot of competition and little regulation in certain fields of activity, so more freedom, but in my opinion, too much competition can be harmful at times.

Quebec, I love you

Many other positive elements have contributed to the fact that from year to year, and I have been living in Montreal for 18 years now, my attachment to the city and to Quebec has intensified. For example, the administrative ease, like creating a bank account or the like, is definitely something you notice when you come from France or other countries where the processes are very bureaucratic. One small caveat, however: as far as the health care system (public, I mean) is concerned, we are less used to being less taken care of as Europeans, so this can create frustrations at first. The key is to “sthop around”, as a good Quebecer, in order to find a good, competent and available doctor who corresponds to our needs in terms of medical records.

More generally, and in addition to corresponding to my values, Quebec’s position as an enclave in relation to the rest of Canada has always appealed to me, its strong sense of identity despite the overwhelming presence of the United States, the willingness to keep and respect the French language at all costs, in short, even if I am not a big “fan” of politics in general, it is certain that I appreciate this somewhat “lone wolf” side of Quebec.