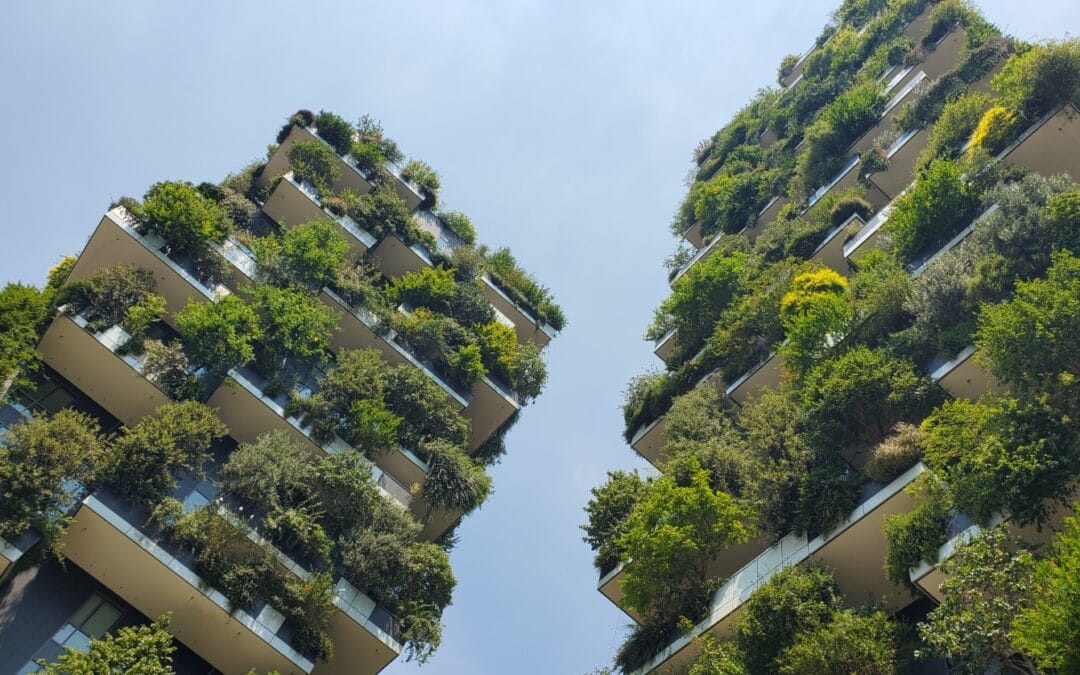 This first half of 2020 is, for me, marked by the discovery of a country, Italy, and by its most economically flourishing region, Lombardy.

Some would say that the timing was not necessarily the best in this period of economic and health crisis of COVID-19, but the positive side is that I have had the time to find information to share with you on one of my biggest interests, sustainability, especially on the building side and lifestyle in general, transport and consumer behavior. For instance, we obviously know that the ecological transition will be a transversely one, and concerns as much the construction field as the energetic efficiency matter or other domains.

First and foremost, arriving here in Bergamo, in the ‘’north’’, I noticed that recycling is very on point : 5 different containers for sorting out domestic garbage, with a super precise code-coloured calendar to which citizens have to refer to, to put out categorized waste, fees for non-correctly sorted out waste, and so on. I have to say that I’m pleasantly surprised by this. People told me, North Italy had a very rigorous side.

Moreover, I have discovered other amazing initiatives, all sectors combined, as green shops and cooperatives, such as ‘’Il Sole e La Terra’’, but also eco-responsible banks, the ‘’Banca Etica’’. I note a strong local culture, and a rather natural inclination for the ecological responsibility of companies in general.

Furthermore, on the occasion of the ‘’Sustainability Festival’’ (Festival Della Sostenibilità) which would have taken place in mid-may 2020 in Bergamo, and obviously postponed because of the current situation, statistics have been published, and I have taken an interest in the different reports which have been prepared mainly by the Energy & Strategy Group and the Politecnico Milano. It is, indeed, very interesting to see where Italy belongs on that matter, and where it stands compared to its European peers, but also to be able to compare all this with us in Quebec and North America. 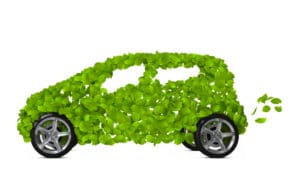 As far as the electrification of transport is concerned, figures in Lombardy and in Bergamo are very encouraging, and in Italy in general, and we notice a recent increase in ‘’full electric’’ and hybrid vehicles.
Even if only 6,5% of the vehicles are electric or hybrid here in Italy, we observe a rise in the number of registrations of 110% from 2018 to 2019, and of 33% for the hybrids. And simultaneously, a decline of 22% for Diesel. The trend is even stronger for the Bergamo area, +239% for electric cars and +18% for hybrids, with a decrease of 28% of Diesel.

I also found out that the city is the first in Italy to possess a 100% electric bus line. The trend is set to continue for electro-mobility, as 70 million euros are being invested in the sector in 2020 and will also be invested in 2021, against only 5 million for 2019.

It must be said that, under the European impulse, the country has established incentives such as the Ecobonus which concerns the purchase of electric or hybrid cars as much as bikes or carsharing.
We can see that cycling is also developing quickly in a lot of cities all over the world, especially nowadays with the pandemic situation. The mentalities are changing a lot, as the electric mobility sector, like the “green” sector in general, no longer represents a “niche”.

It is also agreed that this has also been the case in North America in recent years. The trend is, de facto, worldwide : the Smart Mobility Report 2019 states an increase of 78% regarding the number of electric vehicles worldwide compared to 2018 : a total of 3,000,000 for 2019, with China followed by Europe, United States and Japan. The European winners are Norway followed by Germany, England and France. For now, Italy is behind Spain, Belgium, Sweden and Holland.

In this regard, speaking of North America, I wanted to compare what the Italian studies say about sustainable buildings more specifically, compared to what we know on the other side of the Atlantic. According to the Smart Building Report from February 2020, the building sector in Europe is responsible for 40% of total energy consumption, and 36% of greenhouse gas emissions; we have, roughly, the same figures in America. On the other hand, only between 0,4 and 1,2% of the total pool is renewed with new construction and renovation, depending on the country. 35% of buildings are more than 50 years old, and 75% of them are considered energy inefficient.

However, I am pleased to note that the focus is very much on innovation, since it is a lever for sustainable development, particularly with tools such as artificial intelligence.
Moreover, the very definition of “smart building” in the report mentions a primary concern to directly link and put innovation at the service of ecology: “It is a building in which the systems are managed in an intelligent and automated way (…) with the aim of optimizing energy consumption, comfort and safety of the occupants (…)” (definition freely translated from Italian).

And when we talk about ecology, we are not only talking about energy efficiency or systems, but ALSO about the well-being of the occupants. I’m thinking in particular of the WELL certification, which focuses on the latter criteria, as opposed to LEED certifications, which are much more focused on engineering. So here we see an inclusion of ALL these criteria in the same analysis, which is rather logical and positive in my opinion.

Moreover, according to the 2020 Global Real Estate Sustainability Benchmark, the report lists several economic benefits that go hand in hand with the benefits to the occupants of these “smart buildings”, just as we have found in our North American studies as well:

However, efforts are mainly focused on residential real estate (65%) whereas in North America the commercial sector is more of the priority for now, in terms of green buildings.

What about at the macro level, i.e. in terms of “smart cities”?
Although Milan and Rome are in the C40 ranking, the Italian average is slightly below the European average. Why is this? According to the 2015 Smart City Report, this was due to the high level of bureaucracy that is still too present in the country to be able to make ideal use of public finances for projects relating to the technological evolution of cities, but also to the lack of “collaboration” of banks on such projects, their purchasing power and access to liquidity being reduced. Copenhagen, Lyon, Amsterdam, and Oslo, which was the best smart city for 2019, are still the main examples of “green cities” at European level.

In short, and without too many surprises, Europe certainly has more “inclusive”, collaborative and incentive-based green initiatives than North America, and it is then up to countries to implement them in different ways, but on both continents, we can see that there are inevitably still some obstacles. There is still room for continuous improvement, again and again! 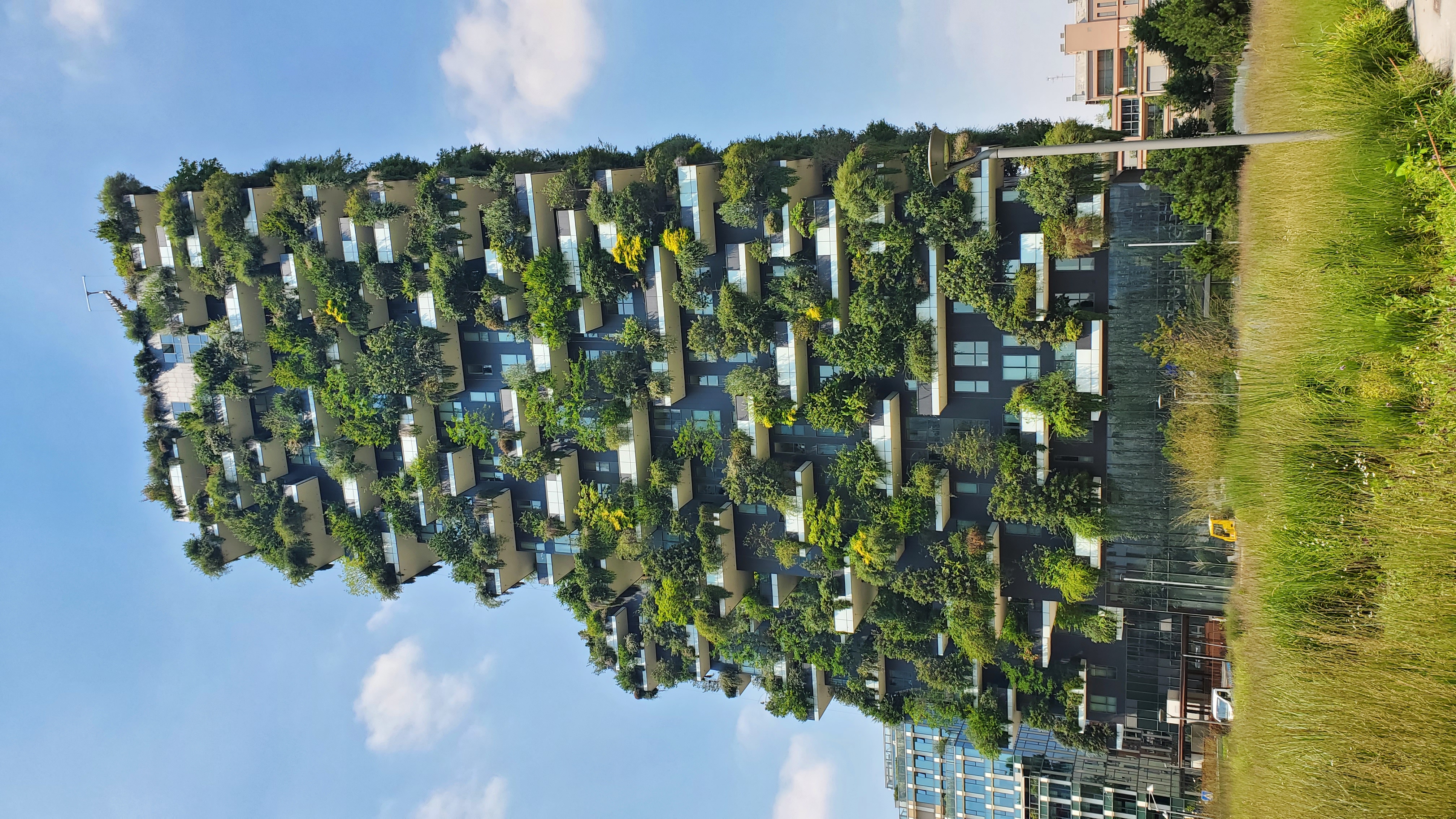 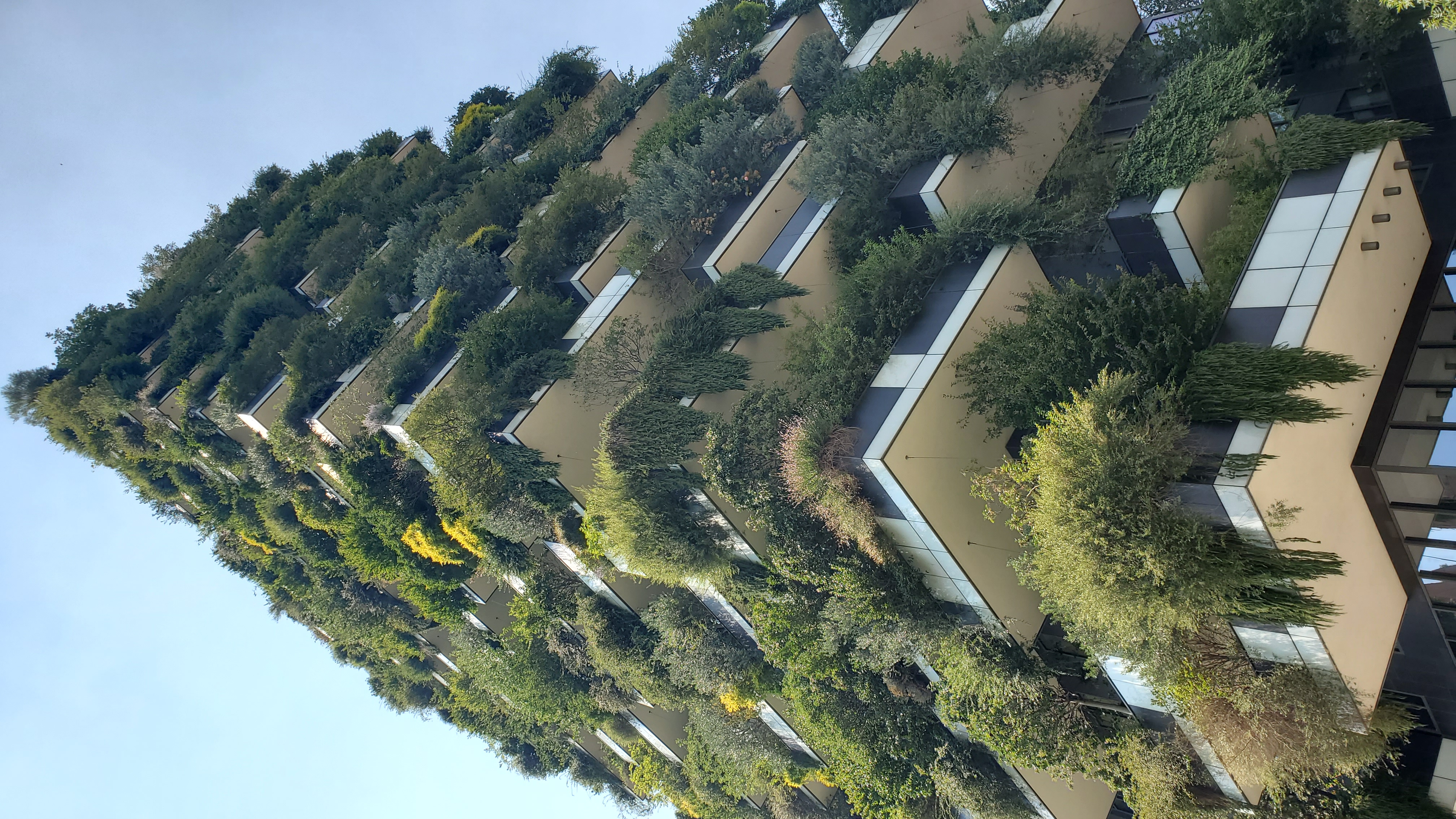 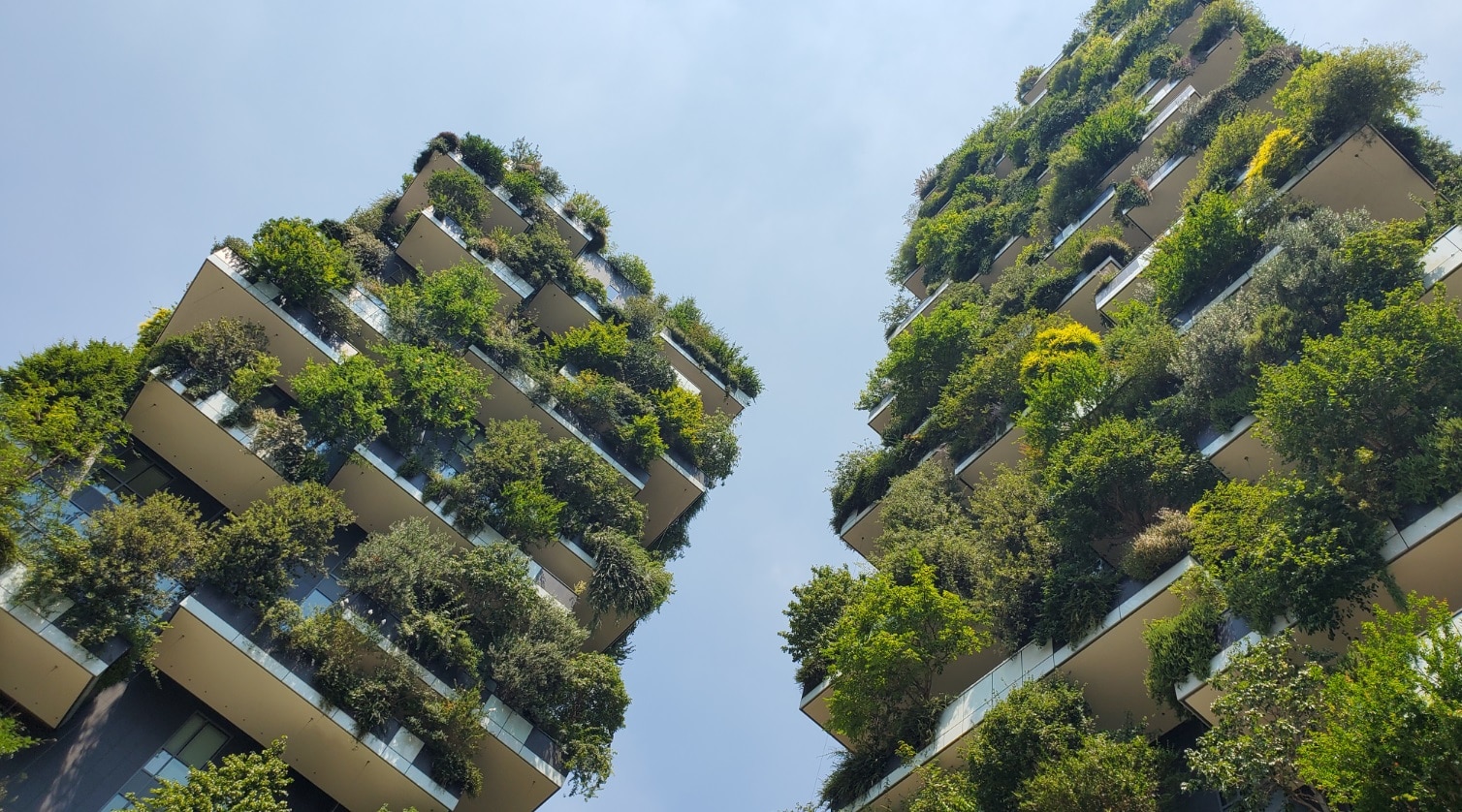 Published on Via Capitale du Mont-Royal blog on may 23rd, 2020